Crowd Psychology is an old Phenomenon

The masses are hardwired to respond to stimuli such as fear and joy but the classic response is deadly when it comes to investing.  This fight or flight instinct is encoded in all beings; we tend to feel comfortable doing things together. One can even see this in other animals, a flock of birds a herd of beasts, a shoal of fish, etc. they all seem to follow a leader.

Crowd Psychology, in essence, is the study of group Behaviour 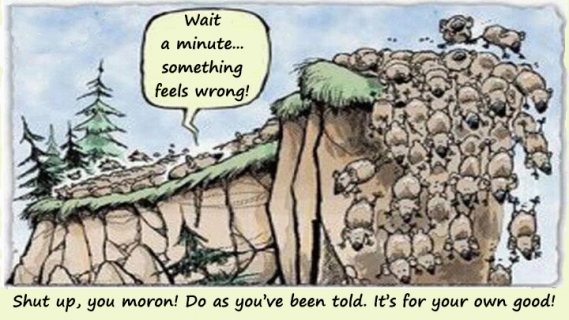 The masses feel comfortable doing something simply because they are able to draw comfort from the fact that there are many others like themselves doing the same thing. The way to profit from this phenomenon is to do something that is contrary to our upbringing and most of our cultures and that is to resist the herd mentality and try to be a leader. In any crowd, or group behaviour situation, the ones that lead are the ones that draw all the benefits, while the ones that follow blindly are the ones that take all the risks. This is very clearly illustrated in the stock market.

The dot.com boom is a classic example of the Mass Mindset in Action

The leaders who had a vision knew immediately that this was something that would revolutionize the way information was transmitted and the way the consumer would finally move from the passenger seat to the driver’s seat. They took positions in these stocks as early as 1994 to early 1995, with the majority taking stakes in 1996; the masses only began to awaken to this phenomenon in mid to late 1998.  Towards the of 1998 and early 1999 everyone suddenly became an expert on internet stocks. The masses were jumping in head first as the sky seemed to be the limit.

The leaders were alarmed at this behaviour, as they should have been since this frenzy was not sustainable. Knowing that the end was near, they started to sell by the end of 1999 and move their assets into cash and bonds, while the feeding frenzy continued. In March 2000, we started to correct by the end of the year the main up trend line was violated, and the market was ready to crash. By 2002, the market had lost more than 70% of its value and many of the masses that had momentarily tasted wealth were reduced to a state of a poverty that they could not have envisioned a few months back.

Key Rules to Keep in Mind 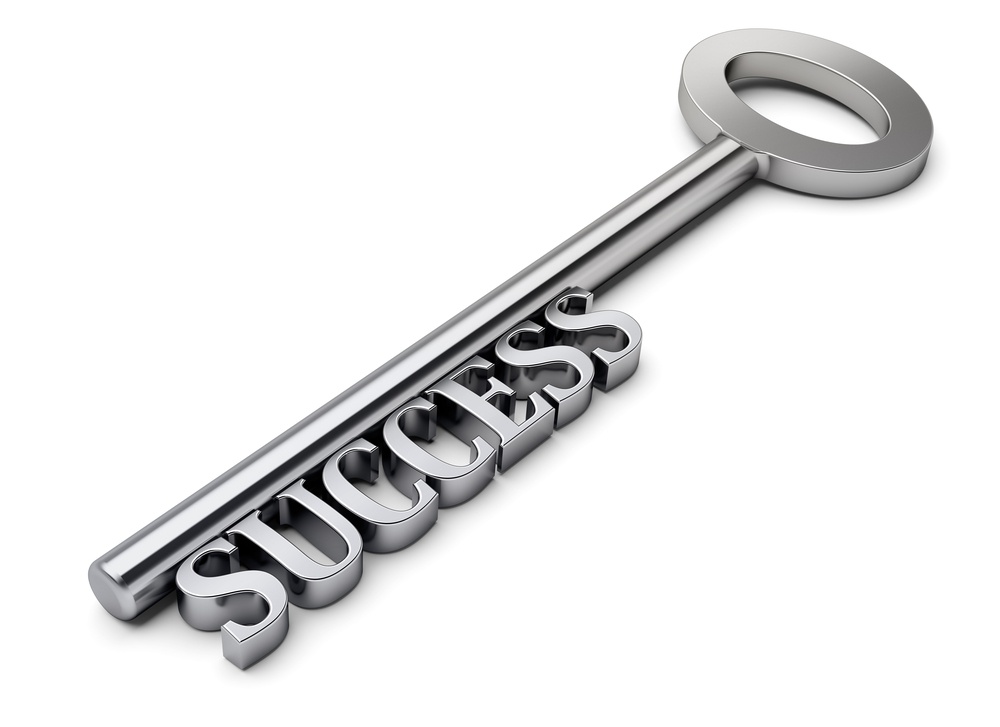 1) The leaders represent less than 2% of the population yet take in more than 90% of the profits. Getting to this stage is not easy as it involves changing one’s ingrained modes of.

2) Whenever something is popular, the end is very near.

3) That the time to take a position or start something new is when it is viewed with extreme negativity and disdain.

4) Fight the desire to close a position out simply because it’s showing a nice profit.   A stock won’t just trend upwards only.  The stock will trend upwards, pull back and consolidate; this is all part of the investment games.  As long as the masses are not joyous and the trend is up, use pull backs to open new positions.

6) In all likelihood, you will experience a 50-100% retrenchment in the first stage of the bull market. This is known as the shakeout stage, whereby the weak hands are forced out of their positions and end up selling at rock-bottom prices. Hold and the rewards are extremely huge.

7) When the investment suddenly starts to become popular;  pay more attention to the sentiment. Once the crowd turns euphoric its time to bank your profits. Wait patiently for the next opportunity to show up, there is always another opportunity.

This is meant to be a brief introduction into the very esoteric but highly rewarding field of Mass psychology, to do an in-depth analysis would take months. When one combines crowd psychology with Technical analysis you truly have a very potent weapon that can be used very effectively to position oneself in the right investments and consistently be on the right side of the market.

The term contrarian investing was most likely derived from the study of mass psychology as it basically means taking a position that is completely at odds with the masses.

When it comes to trading, Crowd Psychology states that one should wait for extreme type situations before taking a position that is opposite to that of the masses.  For example, only when the crowd is euphoric should one bank one’s profits and only when the masses are stampeding should one commit huge sums of money to the market