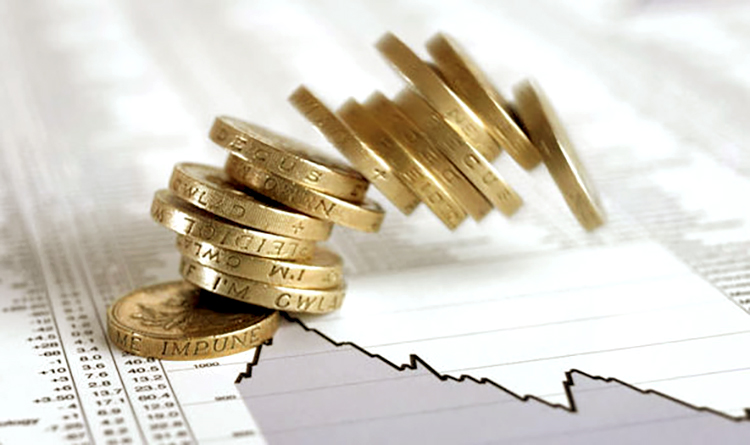 Bonds should have continued to plunge, but notice that bonds bottomed in April and have started to trend higher. After the July rate hike, bonds should have taken out their April lows, but they did not.  Instead, they went on to put in a series of higher lows; higher lows are usually indicative of higher prices. Furthermore, the stock market hardly reacted to the last rate hike; after a very mild reaction, it has continued to trend higher. 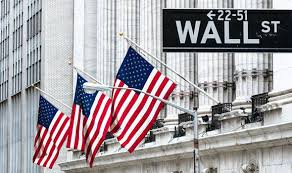 We tend to focus more on the technical and psychological outlook, and both are indicating that inflation is still not an issue.    The Gold market is also indicating that inflation is not an issue. Last July Gold traded past $1400; at that time rates were lower and the US dollar was trading at higher levels.  But today rates are higher today, and the dollar is trading lower than it was in 2016, but Gold instead trading at or above $1400 can’t even trade above $1300 for a sustained period.

The psychological factor does not support higher prices; the economy is not doing well as the consumer is not spending wildly. Consumer confidence is increasing, but consumer spending is not marching in tandem with consumer confidence.  Income growth is weak; the rise in incomes and net worth has primarily benefited high income and high net worth households. These are the same individuals that have the most money invested in the stock market which has tripled since its March 2009 lows.

We have listed a plethora of factors that illustrate that inflation is not an issue; at least not yet.

Even James Bullard, president of the Federal Reserve of St Louis went seems to be in agreement

“Low inflation has been the major surprise of the era,”

He also went on to state that he was still waiting for inflation to return to the 2% ranges and would not support any increases in the Fed’s benchmark rate until 2018 to allow inflationary forces to recover. He might have to wait a lot longer than that. AI and technology, in general, are going to continue to fuel lower prices. The retail sector is in freefall; the remaining players battle it out, and price wars will continue for the foreseeable future. Food prices are going to plunge due to the price war that new entrants like Lidl and Amazon have triggered.

The bond market is not supporting the higher inflationary outlook, in fact by all measures the bond market appears to be building momentum to trend higher.

US Jobs Report misses the mark

The retail sector continued to get hammered; retailers shed 9,00 jobs, while the public sector shed another 9000 jobs.

“In months where there are anomalies like this, we look at the three-month average, which is 185,000,” said Michael Gapen, chief United States economist at Barclays. “The labor market is healthy, but we still have the conundrum that solid employment gains haven’t translated into faster wage growth.”

One wild card in the second half of 2017 will be gasoline prices. The surge following Hurricane Harvey’s devastation in Texas will leave less money for consumers to spend on other goods and services.

“For the economy, it’s steady as she goes, but for the markets, it’s Goldilocks,” said Torsten Slok, chief international economist at Deutsche Bank, referring to the not-too-hot, not-too-cold August payroll increase.  NY Times

The markets are holding up well and trending higher as we stated they would all along in 2016 and now in 2017.  Until the sentiment turns bullish the markets are expected to trend higher. 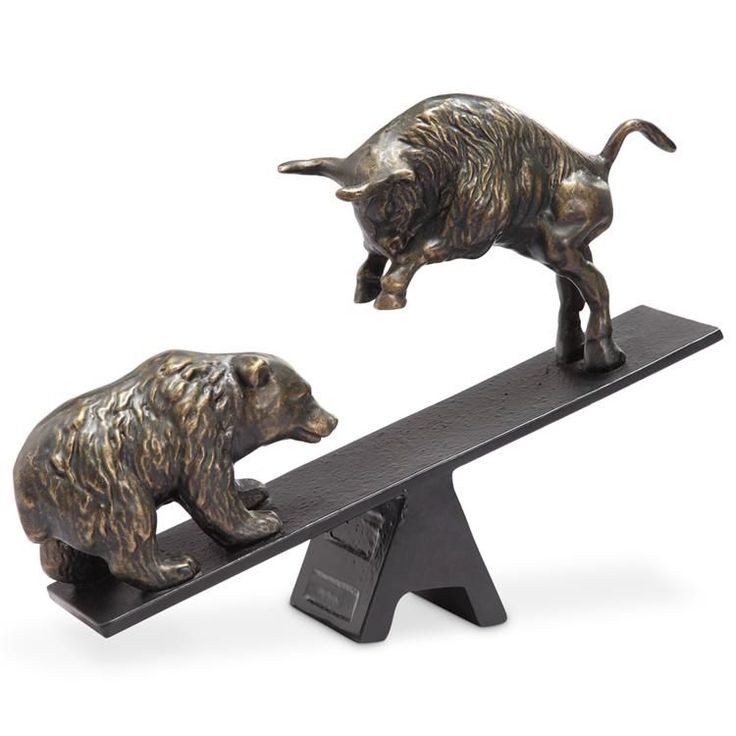 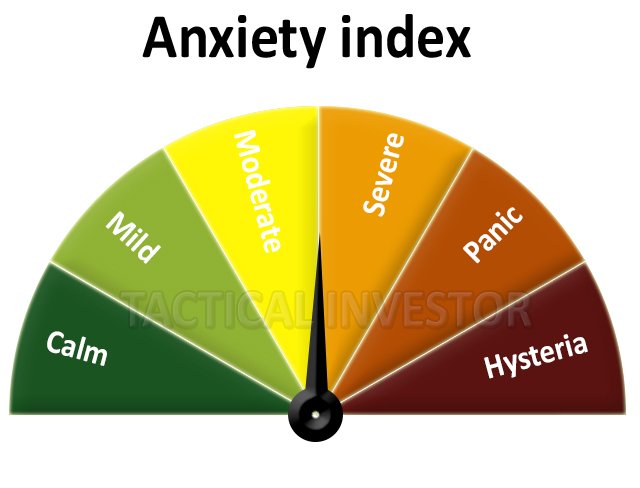