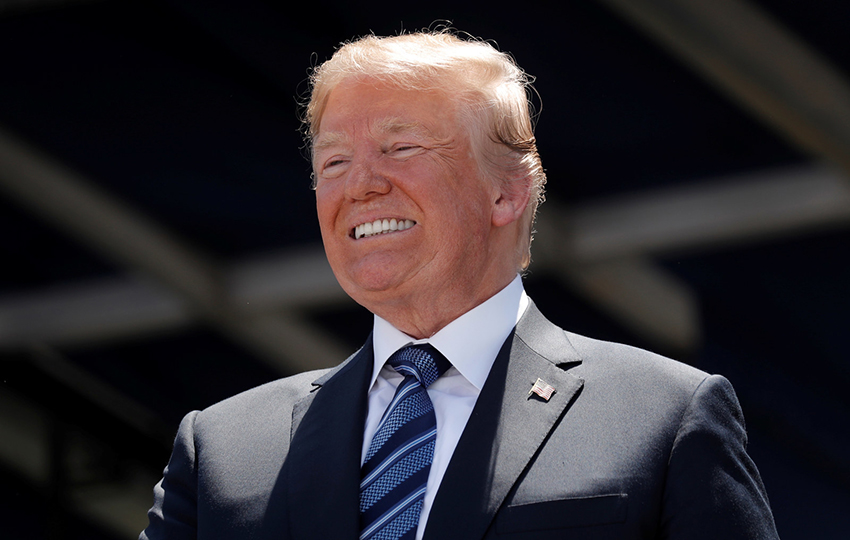 President Donald Trump on Friday signed a series of executive orders that could make it easier to fire federal government employees, potentially undermining the unions that represent them.

The three executive orders Trump issued would reduce the timeframe for firing poor performers, curtail the amount of paid time federal employees can receive for union work and direct agencies to negotiate more restrictive union contracts in a timely fashion.  By signing the orders, the president was “fulfilling his promise to promote a more efficient government by reforming civil service rules,” Andrew Bremberg, director of the White House Domestic Policy Council, said in a call with reporters.

“Every year, the Federal Employee Viewpoint Survey shows that less than one third of federal employees believe poor performers are adequately addressed by their agency,” Bremberg said, according to Government Executive. “These executive orders make it easier to remove poor performing employees, and ensure that taxpayer dollars are more efficiently used.”   Unions representing federal workers denounced the orders on Friday, calling Trump’s actions an “assault on democracy.” Full Story

Government workers, in general, are the worst workers around;  their performance is so bad that they are setting themselves up to be replaced either by AI or robots. Soon to be announced will be a program that does just this, but the main function of this program will be to lower headcount by making workers (that are left) work more efficiently.

On a separate note, the days of the Unions are numbered and believe it, or not this relates to AI. AI is going to assure that Unions go the way of the dinosaurs. Massive change is coming, and it won’t be good for those who are unprepared.