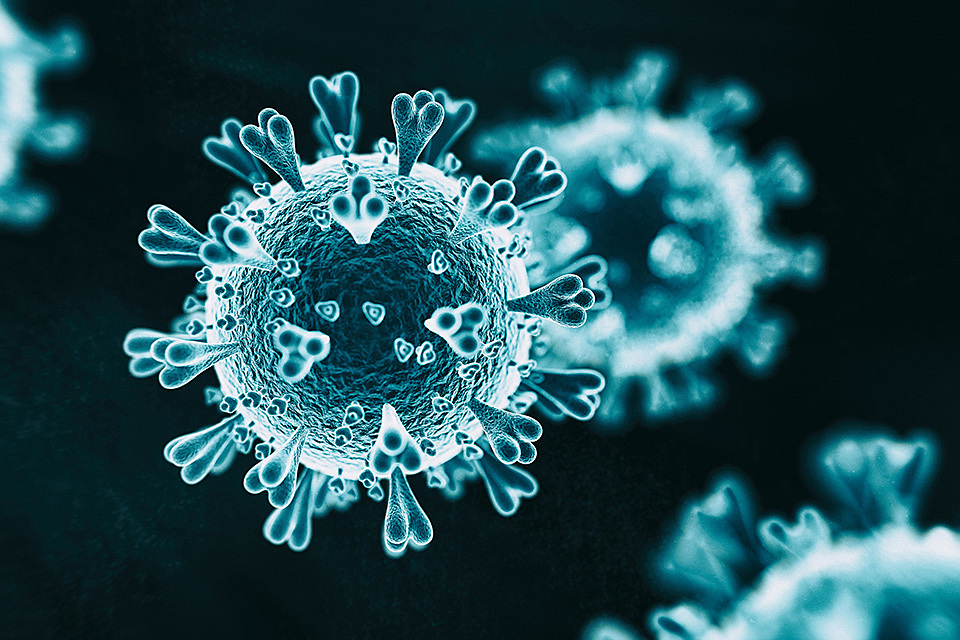 Consider the following data and decide for yourself

We have not mentioned Cancer, smoking and cardiovascular diseases, all of which kill millions per year. What about the innocent children dying every day? They don’t matter. What’s shocking is that the other viruses that were deadlier did not even receive the same amount of attention. When all the above data is taken into consideration, the COVID 19 deaths in the US, while serious is nothing we should be panicking over.

Don’t focus only on the number of deaths but look at the mortality rate and then compare it to that of COVID-19.

Let’s take a closer look at the situation in the U.S. and New York 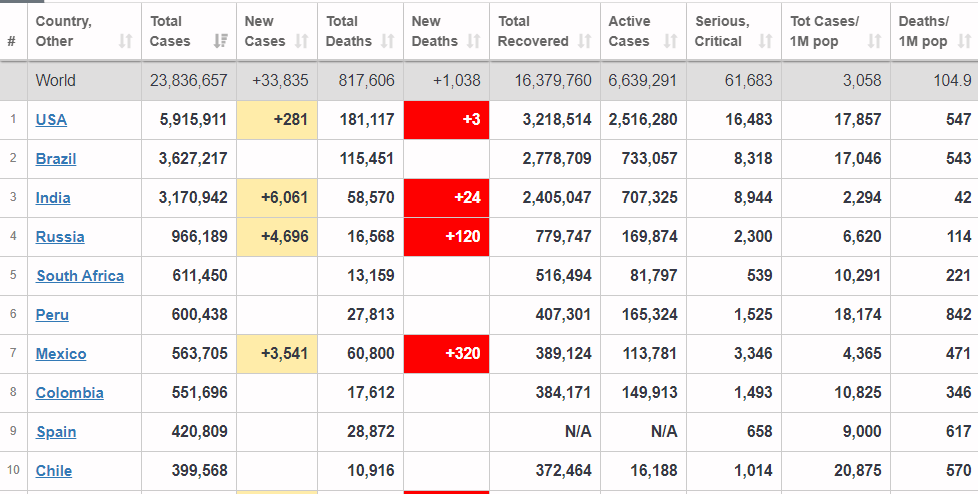 The U.S. is finally ramping up testing, and hopefully, every state starts to open up drive through testing centres like N.Y. New York finally decided to emulate South Korea. Based on the above figures, the overall death rate for the U.S. across all age groups is 3 percent, a far cry from the gloom and doom all the self-appointed experts have been laying out. Several thousand children under the age of five will die today, and yet no one declares an emergency for those poor children who are completely defenceless.

Let’s zoom in to New York the epicentre

Given all doom and gloom projections, the death rates in California should be higher than in New York. New York is an anomaly because the Governor and the mayor were asleep at the wheel and a large number of deaths were reported from nursing homes. However, despite over 670K individuals in California being infected with COVID, the mortality rate is only 1.8%. The overall death rate across of all age groups in South Korea now stands at 1.7% based on the latest data obtained from worldmeters.com and it’s quite comparable to that of California.

So pray do tell, where do these experts, including the governor and mayor of NYC, get off by issuing such gloomy forecasts. Taking action is one thing but fostering an atmosphere that is driven by fear is not the way to deal with such a situation.

China has ended the lockdown so that has to be viewed through a bullish lens and they continue to spray neighbourhoods with disinfectants to knock out the coronavirus. Even Indonesia is doing this, and we suspect a host of other nations will follow suit. Why are America and the rest of the West not adopting a similar strategy? It seems that Asian countries are leading the way in terms of taking a novel approach when it comes to dealing with this virus.

None of the data at hand supports the outrageous claims many officials and experts are putting forth. While the COVID 19 deaths in the US are trending upwards, they don’t even come close to matching the death rate of cancer, smoking, cardiovascular-related deaths, etc.

New York City, which is now the epicentre for America, has a remarkably low death rate. The media and duly elected officials should be broadcasting this information all over the place, to show the crowd that there is a light at the end of the tunnel. However, they seemed fixated on broadcasting only one side of the picture.