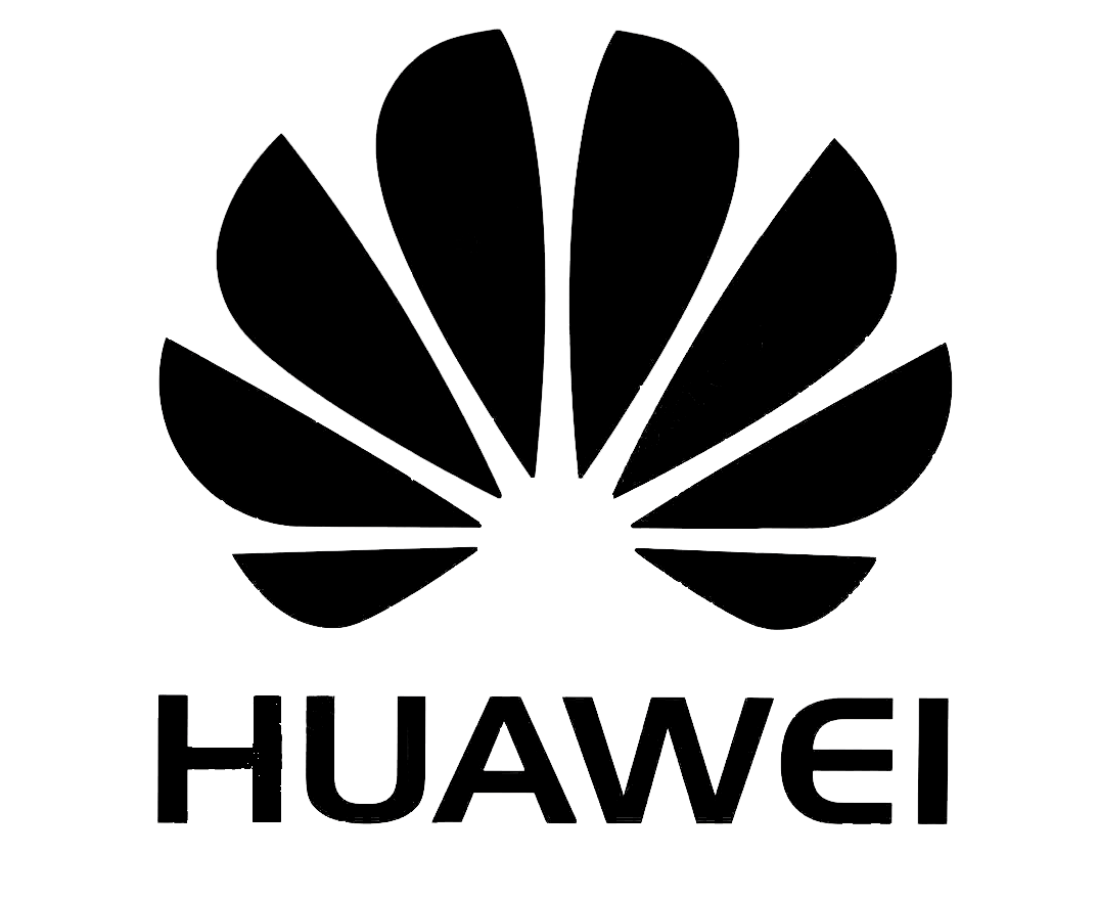 Huawei’s founder says instead of crippling the company, the export curbs are making it a tougher competitor by forcing managers to focus resources on their most important products.

Little-known to Americans, Huawei Technologies Ltd. is the No. 2 smartphone brand worldwide and the biggest maker of switching gear at the heart of phone networks. Its equipment is used by 45 of the 50 biggest global phone carriers.

Huawei is a pioneer in the emerging field of next-generation, or 5G, telecoms. It promises not just faster internet but support for self-driving cars and other futuristic applications. That fuels Western security concerns and makes 5G politically sensitive. The U.S. claims the company might aid Chinese spying, though Huawei denies that and American officials have provided no evidence.

Huawei needs some American innovations, especially Google services used on Android phones, but industry experts say the company is increasingly self-sufficient after spending 485 billion yuan ($65 billion) on research and development over the past decade.
“They have a strategy to become completely independent from U.S. technology. And in many areas they have become independent,” said Bengt Nordstrom of North Stream, a research firm in Stockholm. Full Story

RIO RANCHO, N.M. (AP) — President Donald Trump is making a rare visit to California, a Democratic stronghold where he is expected to rake in millions of dollars during a series of fundraisers for his reelection effort that are almost certain to be met with jeering protests.

Trump has routinely mocked California over its liberal culture, policies and politics. His visit Tuesday and Wednesday signals that despite the state’s decidedly leftward swing in recent years there are still plenty of wealthy Republicans who support him. Full Story

Iran’s supreme leader: No talks with the US at any level

TEHRAN, Iran (AP) — Iran’s supreme leader announced on Tuesday that “there will be no talks with the U.S. at any level” — remarks apparently meant to end all speculation about a possible U.S.-Iran meeting between the two countries’ presidents at the U.N. later this month.

Iranian state TV quoted Ayatollah Ali Khamenei as saying this is the position of the entire leadership of the country and that “all officials in the Islamic Republic unanimously believe” this.

“There will be no talks with the U.S. at any level,” he said. Full Story