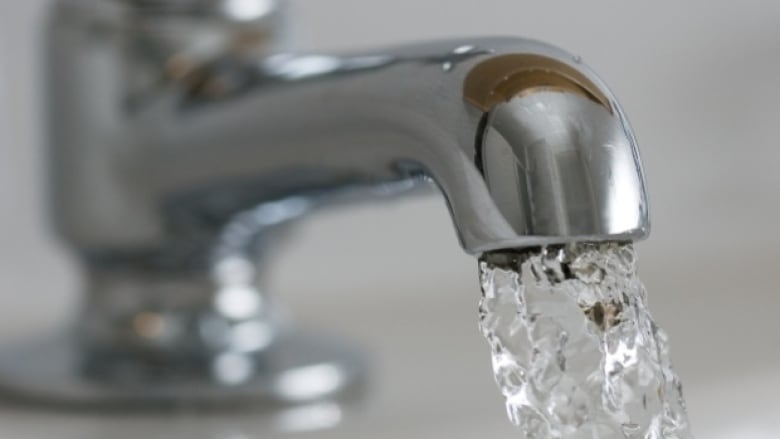 Tap water quality investigation: MONTREAL (AP) — Hundreds of thousands of Canadians have been unwittingly exposed to high levels of lead in their drinking water, with contamination in several cities consistently higher than they ever were in Flint, Michigan, according to an investigation that tested drinking water in hundreds of homes and reviewed thousands more previously undisclosed results.

Residents in some homes in Montreal, a cosmopolitan city an hour north of the U.S.-Canada border, and Regina, in the flat western prairies, are among those drinking and cooking with tap water with lead levels that exceed Canada’s federal guidelines. The investigation found some schools and daycares had lead levels so high that researchers noted it could impact children’s health. Exacerbating the problem, many water providers aren’t testing at all.

It wasn’t the Canadian government that exposed the scope of this public health concern.

A yearlong investigation by more than 120 journalists from nine universities and 10 media organizations, including The Associated Press and the Institute for Investigative Journalism at Concordia University in Montreal, collected test results that properly measure exposure to lead in 11 cities across Canada. Out of 12,000 tests since 2014, one-third — 33% — exceeded the national safety guideline of 5 parts per billion; 18% exceeded the U.S. limit of 15 ppb.

In a country that touts its clean, natural turquoise lakes, sparkling springs and rushing rivers, there are no national mandates to test drinking water for lead. And even if agencies do take a sample, residents are rarely informed of contamination. Full Story

Trump may face fight over planned move from NYC to Florida

Despite a stinging “good riddance” tweet from New York’s governor, the president’s home state may not let him go to Florida without a fight.

Trump’s plan to shift his permanent residence to Palm Beach will likely be heavily scrutinized by New York state officials, who are notorious for auditing wealthy residents seeking to flee to lower-tax states to make sure such moves are real and not just on paper.  Full Story

HARTFORD, Conn. (AP) — The man leading the inquiry into the origins of the Russia probe is no stranger to politically sensitive investigations.

In his 41-year career as a prosecutor, John Durham, the U.S. attorney for Connecticut, has led investigations into the FBI’s cozy relationship with Boston mobsters such as James “Whitey” Bulger and the CIA’s use of tough interrogation techniques on terrorism suspects.

Former colleagues and defense lawyers who have squared off against him say he is unlikely to be concerned about any fallout from his findings during this new assignment. Full Story