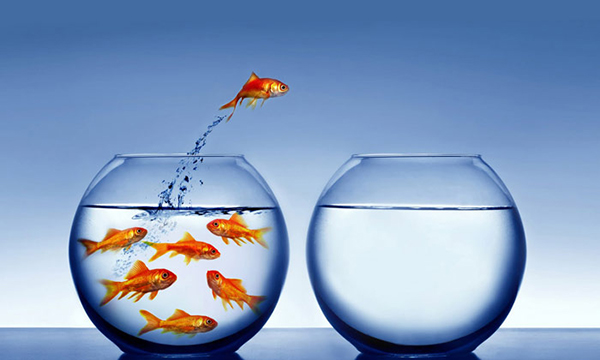 A contrarian investor focuses on the facts and not the noise

Contrarian investing is based on taking a position that is opposite to that of the masses. In general contrarian, investors get in an investment too early as their analysis is based on doing the opposite of the masses.  In contrast mass psychology dictates that you wait for the emotion to hit a boiling point, euphoria or panic before a position is taken. Mass psychology involves the actual study of what the masses are doing as opposed to just determining that their current action is wrong and using that information to take a position in the opposite direction.

Contrarians only take a position that is contrary to the masses and that about wraps up the ideology of being a contrarian today. Very few of today’s contrarians are true contrarians; they fall into the category of fashion contrarians. 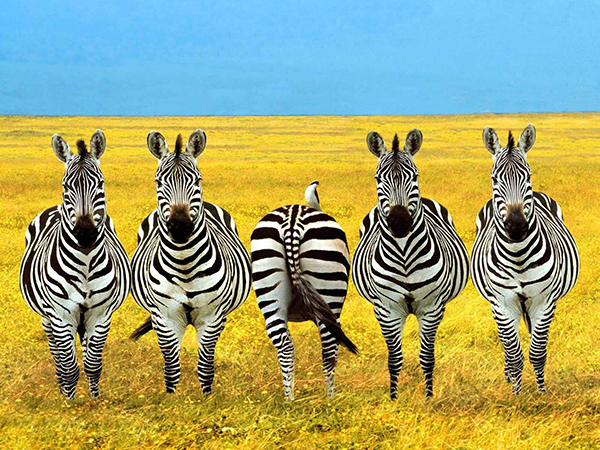 Investors that adopt the doctrine of mass psychology correctly look for something more.  Mass psychology takes the principle of contrarian investing and then pushes it to the next level.

Students of Mass Psychology look for extreme type situations. In other words, sentiment should not just be bullish before an opposing strategy is put into play, it should be at the boiling point and only then will the student of mass psychology look for an exit and attempt to take an opposing position to that of the masses. To illustrate this point, we will use the following example.

The commodities sector has several components to it, two of them being the Gold and Silver. Throughout 2002 and early 2003, the hate and disgust for both these sectors were extremely high. Fast forward to 2004 and Gold was being mentioned everywhere; even CNBC had a little ticker that stated what the price of Gold was throughout the day. The hate or disgust for both these sectors was no longer there, and even though both these sectors have a long way to go before the masses fully embrace them, they did not provide a psychological basis for taking an opposing position to that of the masses in  2004.

Gold went on to soar to untold heights, heights that most would have deemed impossible in 2003. All along the way we continually stated that Gold would continue to trade higher and higher until 2011. We warned our subscribers to bail out of Gold very close to the top.

Even though the masses have still not fully embraced Gold, this concept does not matter in the long run. A more important criterion would be to find out what % of investors has taken positions in these sectors or not. Next one would try to find out what the Gold bugs (the most bullish individuals ever created on earth) are doing. If all the Gold bugs are bullish, then based on the contrarian rules of investing you should take a contrary to a neutral position because all the individuals in your group are now optimistic.

Do not pay attention to the masses; they know not what they are doing when it comes to investing

Should one care what the masses are doing that much or focus on the Gold bugs (the group) that are emotionally tied up with Gold?  The masses in general, will not embrace Gold fully until it becomes fashionable and by then a large portion of the Bull Run will be a thing of the past. In the last Gold Bull Run, the masses did not even know what was going on, let alone take a position in this sector.

So one measure would be to determine if all the people who believe in Gold have already taken positions if they have then the market has become saturated. The only way the market can continue its upward run is for momentum players to jump on the bandwagon.  These players have very short time spans of concentration, and thus, they jump in and out very fast. Once they decide to bail out the corrective phase could be very painful as was the case of precious metals topped out in 2011.  The housing collapse and internet bubble serve as two stark reminders of what happens once momentum has run its course.

Mass psychology is the constant analysis of the playing field to determine how the game is being played. Are the rules changing, are the players become more aggressive or docile, is the playing field soft, rocky or worse yet on extremely high and treacherous ground.  One has to take measures at different levels and then compare it the pattern you have already established from past observations.

In this sense, mass psychology is dynamic compared to the methodology most contrarians put into play. Contrarians do not measure their position relative to those of other contrarians; they only measure their position relative to that of the masses, and therefore, they fail to obtain a vital piece of data.  This usually results in pain, misery and taking on substantial losses   In, other words; they do not measure the intensity of emotion in their camp.

The gold bugs are a classic example of contrarian investing gone wrong. They moved from the Euphoric phase to the having found religion period, to the gnashing of teeth and pure misery phase, as they watched Gold plunge from 1800 ranges down to the 1000 ranges.  They still cannot fathom why this happened, especially as trillions of more dollars have been created since 2011.

The Internet boom lasted one-year longer after all the TA and contrarian indicators were in the extremely bearish zones. Euphoria for this sector was running sky-high.  If one had shorted the markets based on these contrarian factors only one would have lost one’s pants and well as underwear. In other words, you would have most likely lost a small fortune.

Gold bugs should have banked some of their profits. Instead, they continued to plough money into Gold, and as it pulled back, they jumped in joy and added even more. Once the correction moved from the mild to the wild phase, they panicked and started to pray. Today the sentiment is almost as bearish as it was in 2003.  From a long term perspective, a great buying opportunity could be at hand.

Be A true Contrarian Investor and not a fashion contrarian

Most so-called contrarians were caught flat-footed when the Equity markets mounted this huge rally from Oct 2004. Their contrarian indicators suggested that taking a short or neutral position was the right thing to do.  Only 10% of the investors can win at any given time. The moment the number surges past this level (no matter what side of the fence they are on contrarian or the masses side); the markets will adjust to bring this ratio back to its norm.

Investing based on psychology amounts to not only taking a position against the masses but also against the fashion contrarians.  Once sentiment has reached the boiling point, one should go into cash; risk takers can consider shorting the markets.  Finally, less attention is being given to the precious metals sector, so establishing a position now could be viewed as a prudent long term investment.

On the same token, most investors and experts expected the Market to Crash after Trump won and we stated that it would create a buying opportunity just as Brexit did. In fact, since 2013 we have been stating that a stock market crash was a long way in the making and that all strong pullback should be viewed through a bullish lens.