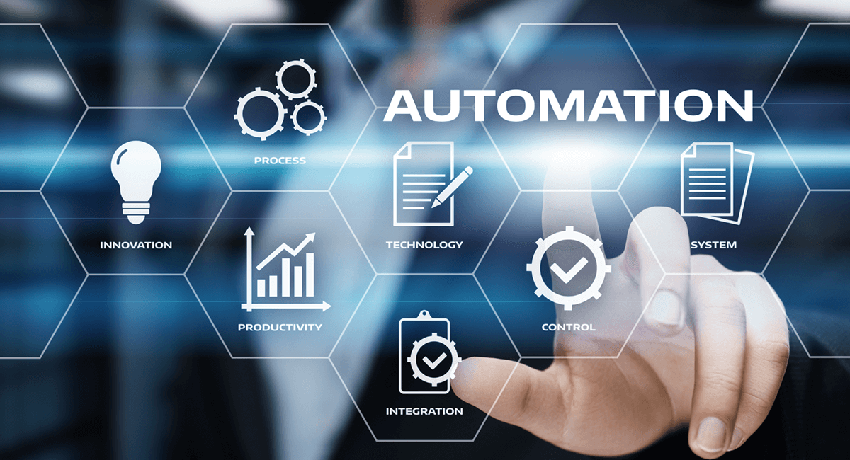 ZURICH (Reuters) – Swiss bank UBS <UBSG.S> could shed almost 30,000 workers in the years ahead due to technological advances in the banking industry, Chief Executive Sergio Ermotti said in a magazine interview.

Ermotti told Bloomberg Markets that “process-oriented” companies see scope to cut workforces in half through new technology but he believed the true number for banks was around half that. “If you look at UBS, we employ a meaningful amount of people— almost 95,000, including contractors,” Ermotti said. “You can have 30 percent less, but the jobs are going to be much more interesting jobs, where the human content is crucial to the delivery of the service.”

Ermotti said the coming decade would be heavily influenced by technology, as the previous one was marked by regulation.

“It’s not the Big Bang; it’s going to be very gradual,” he said. “But you’re going to be faster — much more efficient, proficient. Instead of serving 50 clients, you’ll be able to serve 100 and in a more sophisticated way.”

Consultancy Accenture <ACN.N> said in May that three-quarters of bankers surveyed believed artificial intelligence (AI) will become the primary way banks interact with their customers within the next three years. Full Story

Another one bites the dust; it’s quite interesting that as soon as we stated that the trend had changed concerning AI and human Jobs; story after story has emerged indicating how fast this trend is gaining traction. At least 40% of today’s companies could end up being irrelevant in as little as ten years

The Reserve Bank of India held its policy rate steady near seven-year lows on Wednesday after inflation surged, but still looked to prop up the cooling economy by spurring banks into lending more.

The decision to keep the repo rate at 6.00 percent had been widely expected, with all but three of 60 analysts polled by Reuters predicting the RBI would stand pat after cutting the rate by 25 basis points (bps) in August. But in a concession to the weakening economy, which is growing at its slowest pace in over three years, policymakers surprised markets by taking steps to release more liquidity into the financial system.

The RBI said it would lower the statutory liquidity ratio (SLR) — the amount of bonds that banks must set aside with the central bank — by 50 bps to 19.50 percent from mid-October. It had lowered the ratio by the same amount in June. Full Story

If you look around, central bankers are talking tough, but they are all talk and no action. The Majority of central banks from Japan to South Africa are an opting to leave rates unchanged. We wonder why? Well not really, as we have been stating all along, that anyone with a pea for a brain realises that this economic recovery is as bogus as they come. Remove the easy money and the glorious recovery vanishes.

The Philippines just joined the club of central bankers that see no reason to raise rates.

Philippine central bank Governor Nestor Espenilla said contained inflation means there isn’t a need to increase interest rates in the near term. “Right now there is no need to move policy rates looking at the inflation outlook,” Espenilla said in Washington where he was attending the annual International Monetary Fund meetings. “It might be too much of an anticipation to say we will raise interest rates at the next review.” Full Story

UPS CEO: Thanks to automation, we’re shipping more packages with the same number of people

The upcoming holiday period is shaping up to be another record-breaking shipping season. In fact, United Parcel Service (UPS) forecasts 750 million packages will be delivered between Black Friday and New Year’s Eve, a 5% increase from last year.

Despite the expected increase in volume, UPS expects to hire the same number of temporary seasonal workers as last year (95,000).

“Last year we hired about the same number of people and we’re doing it this year with an extra 5% of packages and it is because of automation,” UPS CEO David Abney told Yahoo Finance. Full story

Another confirmation that many jobs will cease to exist in the very near future; a day is going to dawn where individuals with an IQ that’s lower than 100 are going to find it almost impossible to land a decent job in developed nations.