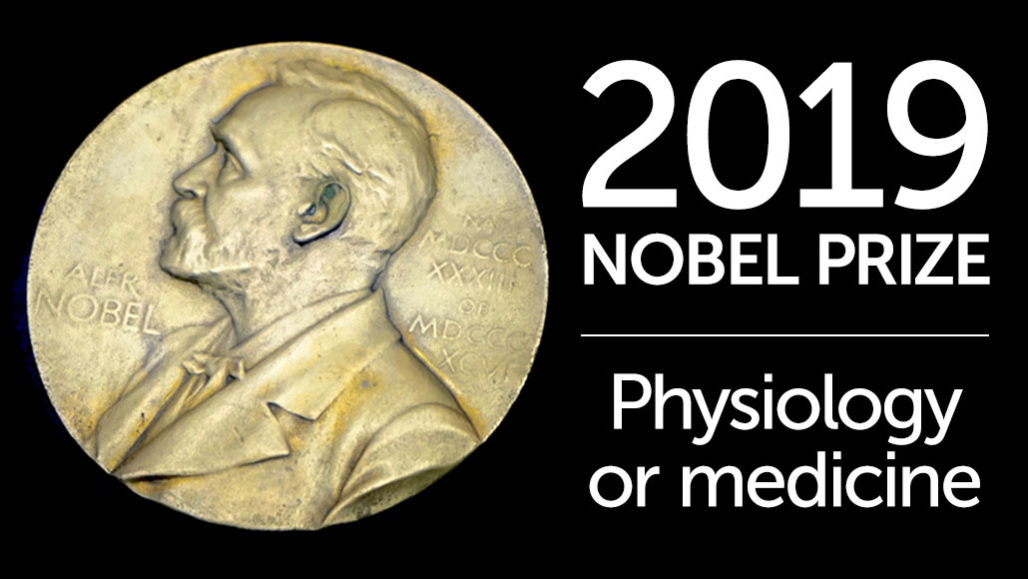 Sir Peter Ratcliffe, of the University of Oxford and Francis Crick Institute, William Kaelin, of Harvard, and Gregg Semenza, of Johns Hopkins University share the physiology or medicine prize.

Their work is leading to new treatments for anaemia and even cancer.

The role of oxygen-sensing is also being investigated in diseases from heart failure to chronic lung disease.
he Swedish Academy, which awards the prize, said: “The fundamental importance of oxygen has been understood for centuries but how cells adapt to changes in levels of oxygen has long been unknown.”

during exercise
at high altitude
after a wound disrupts the blood supply
And when they drop, cells rapidly have to adapt their metabolism.

Why does this matter?
The oxygen-sensing ability of the body has a role in the immune system and the earliest stages of development inside the womb.

If oxygen levels are low, it can trigger the production of red blood cells or the construction of blood vessels to remedy this.

More red blood cells mean the body is able to carry more oxygen and is why athletes train at altitude.

So, drugs that mimic it may be an effective treatment for anaemia. Full STory

Academic institutions in West Africa have increasingly been facing allegations of sexual harassment by lecturers. This type of abuse is said to be endemic, but it’s almost never proven.

What Japan can teach us about cleanliness?

The students sit with their satchels on their desks, eager to get home after another long day of seven 50-minute classes. They listen patiently as their teacher makes a few announcements about tomorrow’s timetable. Then, as every day, the teacher’s final words: “OK everybody, today’s cleaning roster. Lines one and two will clean the classroom. Lines three and four, the corridor and stairs. And line five will clean the toilets.” Full Story