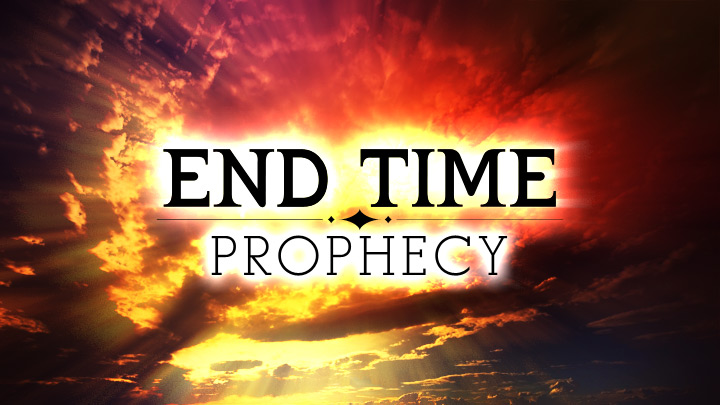 The lies the media and all the experts were pumping during the sell-off phase (Nov-Dec 2018) was that the crowd had to worry about higher rates and an increasingly hawkish Fed.  And viola like magic the narrative has changed, now they are talking about a Powell put and how the Fed is turning dovish, which clearly proves two points we have been stating for a long time

First of all, we hope that the majority of our subscribers are starting to perceive that succumbing to Fear is a dangerous strategy to adopt.  Life and investing should not be stressful; stress is something that every Tactical Investor should abhor.  Moreover, remember, stress comes down to perceptions; alter the perception and one can shift from being stressed to being serene.

Experts love to push the argument that investing is hard and that it takes forever to master this art. Remember that investing is an art, not a science and art is meant to be enjoyed.  So are the masses starting to jump on the bandwagon after this strong turn around; the obvious answer would be yes_? The not so obvious answer would be ___? Continue reading, and you will find out 🙂

Investors are sitting on a massive pile of cash, and it is growing by the day.

The masses panicked when the so-called Santa Claus rally failed to materialise. What they failed to spot was that Santa was providing the astute player with a lovely shopping list and all the goods were on sale.   This January effect was one of the strongest on record and more than makes up for the Santa Claus fail, proving that our stance to remain cool during the so-called December meltdown (opportunity as far we are concerned) was the right posture to take. Santa Claus did not give presents last year, but he provided us with a fantastic list of stocks to buy at a discount price.

To date institutions and individuals have poured billions upon billions of dollars into money market funds. The apparent culprits were; Interest rates, the trade war, government shutdown, Trump investigations and whatever other rubbish you can come up with. Money market assets surged to $3 trillion this January, the highest level since March of 2010, clearly indicating that the masses as always know nothing and jump into the wrong investment at precisely the right time.

Pay close attention to the masses for the data they willingly provide is worth its weight in Gold. Sadly, the masses volunteer for the role of being used as “cannon fodder” over and over again. Try to save them, and they are likely to crucify you to the nearest pole they can find. Watch or read Plato’s allegory of the cave to understand why the masses will never reward anyone that tries to open their eyes.

The world is ending, and everyone needs to flee for the hills. The wretched media then diligently create a cocktail on steroids, and serve it to the herd; without fail, they fall for the same ploy over and over again.

“Investors can penalize themselves. While money market funds offer safety, they come at a cost as they accept a lower yield,” said Jerome Schneider, head of short-term portfolio management at PIMCO in Newport Beach, California.

“I like cash now. You can earn a very reasonable return on cash,” said James Sarni, senior portfolio manager at Payden & Rygel in Los Angeles.

We stated all along that the Fed was lying about inflation and now the truth has emerged. Suddenly Powell is changing his tune. Now he has pledged to be “patient” before raising rates; what gives? B.S that is what gives, the Fed’s only function is to foster boom and bust cycles.

“I worry those investors who have long-term horizons may be hurting themselves,” said Kristina Hooper, global market strategist at Invesco in New York.

As always the masses will wait until the very end, then they will jump in and shortly after that the markets will tank. For the masses, the only possible outcome is pain and loss.  Investors sitting on the sidelines are already paying the price, quality stocks have made a strong comeback from their Dec lows, and the party has just begun.

PIMCO’s Schneider stated the following, and we could not agree more

“They tend to play it safe for too long,”

What Is Our Response To These  Stock Market Crash Stories

It is rubbish end of story, for the markets have already priced this factor in and the experts are now going to spin gossip into news. At the moment they are still pushing the Tariff wars issue, but it will end on the same note; lots of huffing and puffing but the bad wolf will not be able to blow the house down.  What will knock this bull out? When the masses are ecstatic; until then all the nonsense that is graciously labelled as “news” should be taken with a barrel of salt and a shot of whiskey.

July 2019 will mark exactly 10 years since the end of the Global Financial Crisis in 2009. It will also mark the longest period of economic expansion on record, surpassing the 1991 to 2001 internet boom.

The question – Is the current boom sustainable?

The 90s economic boom was fuelled by the internet. This economic recovery has been fuelled by historically low-interest rates and cheap credit – a situation many investors and economists say cannot last.

Warning Signs: The End of the Economic Boom
2018 has been the most volatile year in the stock market since the recession, and volatility can make stock market crises more likely.

The Interest Rates and Financial Crises Relationship
As the US economy firing on all cylinders, the Federal Reserve has increased interest rates eight times since 2015. However, as the US nears full employment, there is an increased danger of rising inflation and consumer prices.

Increasing interest rates is a strategy to curb the rise of inflation – increasing the cost of credit and making saving more attractive strikes a balance between people spending and saving.

However, there are also dangers to this approach. Lower consumer spending has a negative impact on the revenue of consumer-facing businesses. Declining revenue then tightens spending across both the consumer and business landscapes. At the same time, higher interest rates make it harder for financially weak companies to meet their debt obligations. Full Story

Global markets look shaky. Global stocks were volatile this year, and even U.S. stocks have followed their path lower in recent months. The million dollar question is whether this will result in a global market crash in 2019 or whether this is the end of a weak period. After publishing our Stock Market Crash In 2019 Brewing forecast we now look at global markets. Based on these 5 charts we want to make a point about the probability of a global market crash in 2019, and indicate which leading indicators to watch.

InvestingHaven’s recent analysis of the important and violet global market crashes recent decades shows that any important crash started with weakness in currency and credit markets.

In other words any attempt to forecast a global market crash starts with a thorough analysis of leading currency charts as well as yields.

More specifically we have to look for the long term chart patterns, and structural changes in patterns like reversals from secular support or resistance as well as breakouts or breakdowns from secular trends. This is also the focus in this article, and we do so based on 5 long term charts.