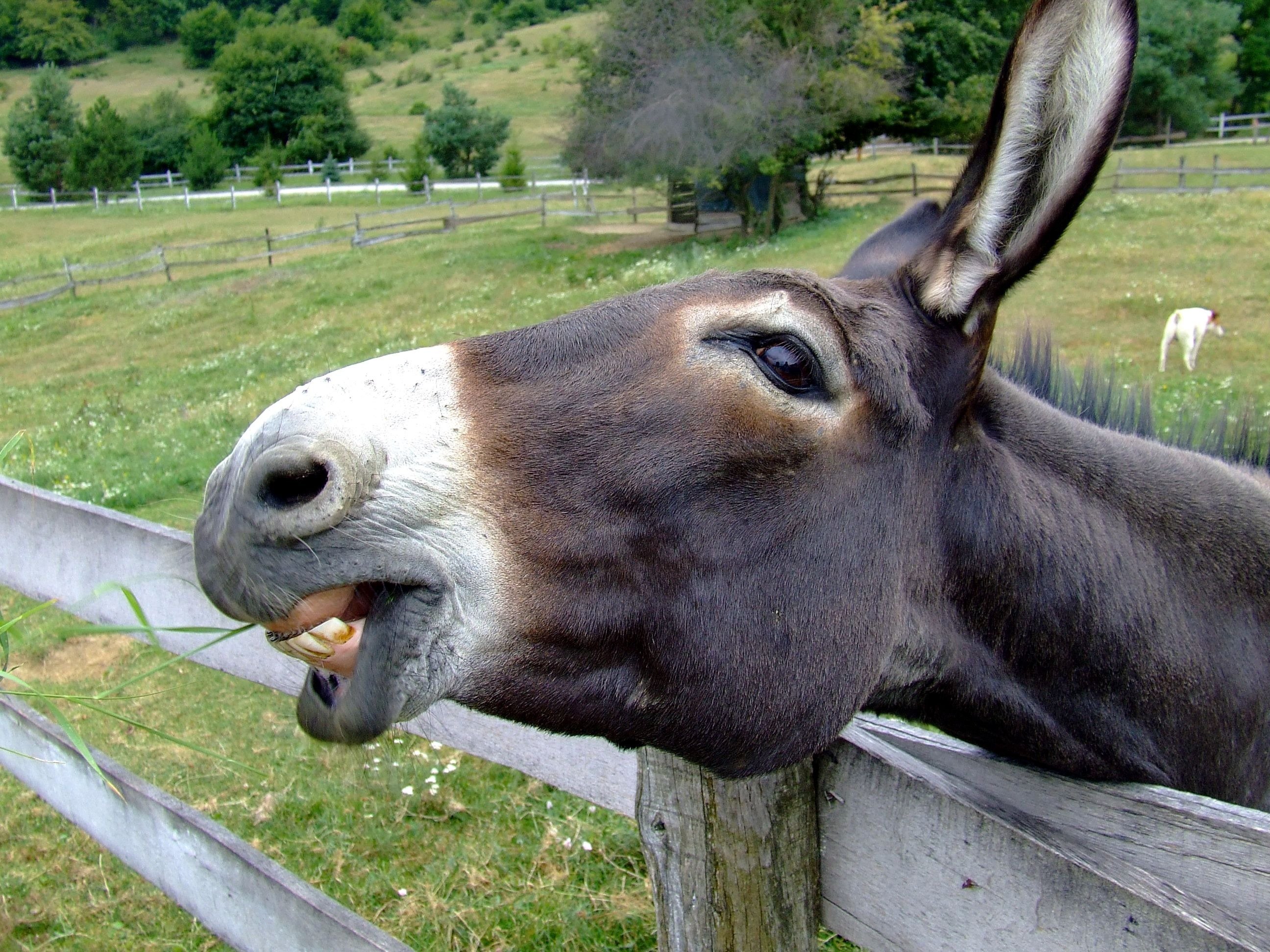 Being a Permabear is a recipe for disaster

It takes a special kind of stupid to be a Permabear; the one that even a thousand hard slaps will not alter. Perma-Bears have a death wish; they are begging to be taken to the cleaners for nothing else can explain this short-sighted way of thinking. A simple examination of any long term chart will prove once and for all that being a Permabear is never going to pay off.  There is not one long term chart that can prove that taking a bearish stance, in the long run, has ever paid off.

Whatever trend line you use, the 1st or the second one, the above 100-year chart of the Dow clearly proves that  Permabears are in the wrong when it comes to investing.

The solution is simple

Focus on the simple factors, for that is what helps determine the trend; factors such as mass sentiment, and extreme patterns (technical analysis) on the charts.  The news is not an essential factor; in fact, toilet paper has more relevance than news; at least it serves a noble function; one cannot say the same of news.

Anyone that advocates giving into fear should be thrown head first out of the front door(figuratively speaking that is) and never allowed back into your house or mind; fear never pays off; only the vendors of fear will make a handsome buck, the buyers will lose their pants, their shirts and their knickers too.

This dude has made prediction after prediction calling for the mother of all crashes since the inception of this bull (2009) but the only thing  that has crashed so far are his predictions of a crash.  He would probably make a very good science fiction writer, for he seems to spend a lot of time concocting scenarios that have a very low probability of coming to pass.

Turns out once again the only recession was in his predictions, which for now, are the only thing that has been in a bear market. Hence if you are a Permabear on his ability to predict market direction it could actually pay off. 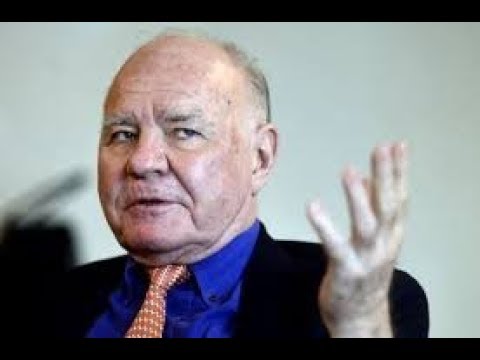 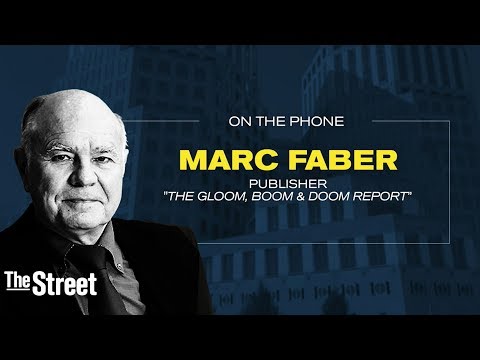 Random Musings on being a Permabear

First of all, we hope that the majority of our subscribers are starting to perceive that succumbing to Fear is a dangerous strategy to adopt.  Life and investing should not be stressful; stress is something that every Tactical Investor should abhor.  Moreover, remember, stress comes down to perceptions; alter the perception and one can shift from being stressed to being serene. 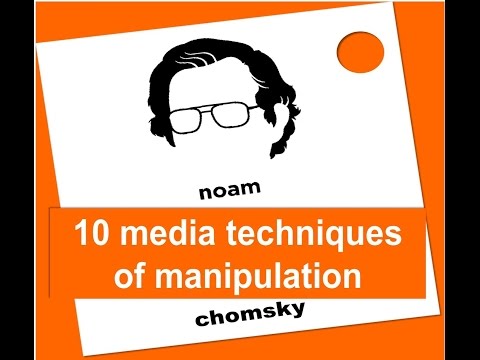 This bull market is unlike any other; before 2009, one could have relied on extensive technical studies to more or less call the top of a market give or take a few months; after 2009, the game plan changed and 99% of these traders/experts failed to factor this into the equation. Technical analysis as a standalone tool would not work as well as did before 2009 and in many cases would lead to a faulty conclusion.  Long story short, there are still too many people pessimistic (experts, your average Joes and everything in between) and until they start to embrace this market, most pullbacks ranging from mild to wild will falsely be mistaken for the big one.

The results speak for themselves; the majority of our holdings were in the red during the pullback, but now they are in the black, proving that one should buy when there is blood flowing in the streets. It is a catchy and easy phrase to spit out but very hard to implement, because when push comes to shove, the masses will opt for being shoved.

Another warning light is blinking on the dashboard of the US economy. This time it is the inflation-tied Consumer Price Index (CPI) which has the bears scurrying for their bomb shelters. David Rosenberg, a so-called perma-bear, was filling Twitter feeds with his unique brand of doom and gloom for the Dow Jones and wider US stock market.

Today’s CPI did miss targets against an expectation of a 0.2% increase relative to the 0.1% reading. The Dow Jones is easing gently off its highs today as well, having lost 53.29 points as of the time of writing.

In isolation, that’s a snoozefest, but Mr. Rosenberg did note something particularly interesting about the data as a predictor of recession. Apparently, he is using price pressure as a sort of alternative yield curve.

BOND-YIELD INVERSION: A STRONG INDICATOR OF RECESSION
Given that interest rates are always somewhat interconnected with inflation due to the Fed’s approach to monetary policy, this is not particularly ground-breaking. It is interesting, though, particularly with the bond market teetering on the brink of inversion. Full Story

One prominent strategist says the market is high literally and figuratively. Albert Edwards, global strategist at Société Générale, cautioned on Thursday that stock markets were becoming “stoned on free money,” leaving them “detached from reality.” It’s a condition that the strategist says could “prove fatal,” in the end.

U.S. equity benchmarks — and those across the globe — have roared back from a late-2018 selloff that culminated in one of the worst December returns in years, but Edwards says, in a Thursday note, that those gains have been largely aided by central banks that are willing to “inject another dose of euphoria into its market patch.”

Easing trade-war tensions between the U.S. and China have helped stocks rebound, but a policy pivot by the Federal Reserve in January arguably delivered the most substantial shift in investor sentiment over recent weeks.

The Fed, headed by Chairman Jerome Powell, said it would be more patient in assessing future rate moves, and minutes of the January gathering released on Wednesday indicated that its efforts to reduce a $4 trillion asset portfolio could conclude as early as the end of 2019. Full Story

Yesterday, I have created a download item that creates an index called the Roubini Sentiment Indicator. The same guys who created this indicator also created another one called the Permabear sentiment index. Permabear refers to people who are always pessimistic and negative about the future direction of the economy and markets. The Permabear sentiment index is built using aggregate keyword volume data from Google Trends. The index is the result of the sum of four Google Trends popularity indices; the keywords used to create these indices are: Roubini, Peter Schiff, Marc Faber and Nassim Taleb.

The item will login in your Google account, load Google trends and create a Google Trends popularity index for each permabear. It will then download the data, parse it, calculate the sum of each permabear volume data and then save the result in ticker symbol: ^GOOGLE_TRENDS_PERMABEAR. As with the Roubini Sentiment Indicator, you must set the email and password fields of this download item to your Google email and password (Select the item, click on Update, click on the “2 Field(s)” button).