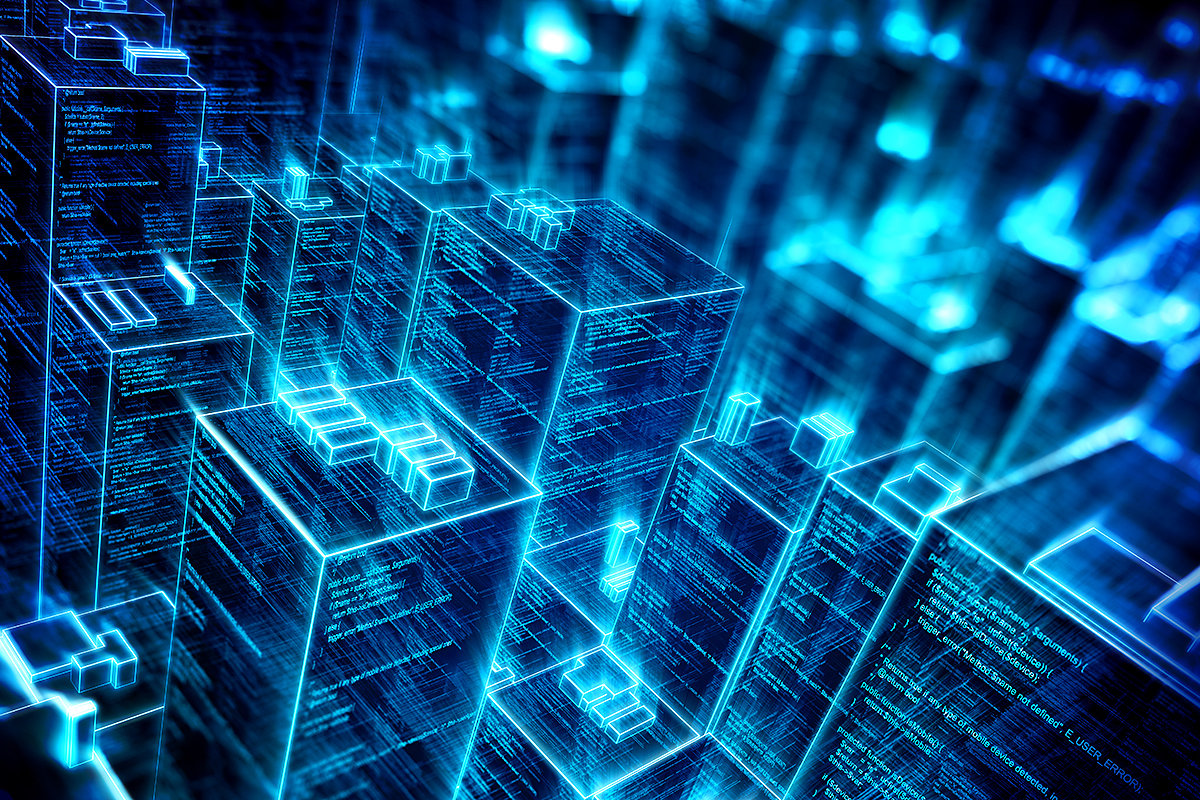 In some ways, today’s stock market data is like MUSK; the guy is erratic and TSLA’s erratic stock price action clearly validates this point.  He was caught smoking weed on camera, and he called Vernon Unsworth a “pedo guy”; in 2018 he stated he wanted to take Tesla private and was sued by the SEC for securities fraud.  Last but not least, Tesla is still losing money selling cars. Hence, the logical conclusion would be that one should short the stock, and if you did that, you would have lost your shirt, pants and your knickers.

In 2020, bears lost north of $8 billion as a result of their shorts. The recent parabolic spike in Tesla’s stocks price was due to a massive short squeeze. On the same token, this market should have crashed long ago, and those that bet against it have paid dearly. The moral of the story is simple; when it comes to the market, the focus should be on the psychological state of the masses and not on logic.  In Tesla’s case, if one applied Mass Psychology, one would have noticed that the stock has a cult-like following and secondly, the bad news was not having a massive impact on the price of the stock. Sure the stock let out a large dose of steam, but that is natural for a stock that has been on a tear. 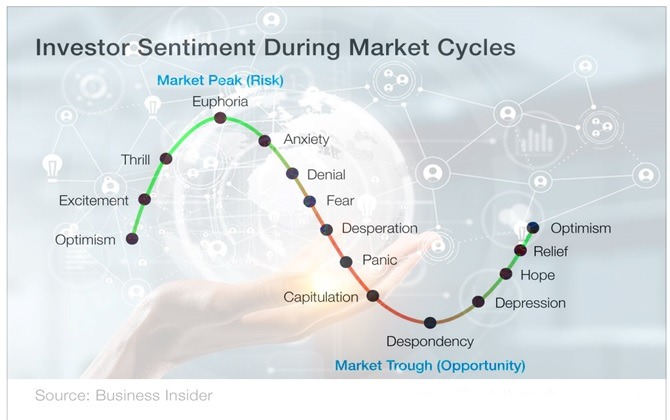 This chart quite accurately captures the state of the mass mindset; however, the funny part is that very few put this information to use, including the individuals/organisations that create these lovely charts.

According to the Wall Street Journal, there is a record 3.4 trillion in cash sitting on the sidelines.  This money will eventually find its way into the market and push markets higher, but the more important factor to pay attention to is that the crowd is still far from bullish.  Looking at the sentiment below; the only consistency we can find is that there is no consistency. Bullish sentiment has not remained above 60% for 3 weeks in a row for years on end. In fact, we can’t recall seeing the sentiment above 60% for three weeks in a row since the inception of this bull market and that is a very telling development indeed.

If you compare the current sentiment data to that in the last update, bearish readings remain unchanged but bullish readings rose a bit. Now does that make any sense; the crowd panicked and then turned bullish and the markets surged to new highs and the bears still dominate. This type of action clearly pinpoints that the main dominant theme is that the masses are still uncertain.

Media Hysteria over the Coronavirus: what gives?

Why the hysteria when so far roughly 3K individuals have succumbed to the coronavirus? What gives? Weaponised news, that’s what gives.

If you are an investor with a long term view then all sharp corrections should be viewed through a bullish lens as history indicates that markets revert to the mean.  This massive sell-off is driven by fear and when the fear subsides the markets will resume their upward trend. The trend as per our Trend Indicator is still positive, so Tactical Investors should view all sharp pullbacks through a bullish lens.

Global stock markets have fallen sharply as investors continue to worry about the broader economic effects of the coronavirus.

London’s FTSE 100 share index fell more than 3% and there were similar declines in other European markets.

In the US, upbeat data on hiring and unemployment failed to buoy investors.

The monthly report from the US Labor Department found US employers added 273,000 jobs in February – significantly beating expectations – while the jobless rate fell back to near a 50-year low of 3.5%.

The report also revised up estimates of job gains in January and December, finding 85,000 more than previously understood.

The surveys, however, reflect data collected before the outbreak intensified. In recent weeks, global travel has plunged, while work, school and shopping has been disrupted in many countries.

Despite the strong data, markets were focused on the impact of the virus. “Today’s jobs report is old news,” said Sarah House, senior economist at Wells Fargo.

The economic strength signalled in the report is a “little like the saying, the car was in fine condition before being involved in a collision”, said Mark Hamrick, senior economic analyst for Bankrate.com.
Earlier on Friday, markets in Asia had seen big falls, with Japan’s Nikkei share index dropping by 2.7%.

The 3.6% drop in the FTSE 100 wiped out the gains seen earlier this week on the index. Full Story

Hong Kong/New York/London (CNN Business)Global markets are plunging after the implosion of an alliance between OPEC and Russia caused the worst one-day crash in crude prices in nearly 30 years, fueling panic triggered by the escalation of the coronavirus epidemic.

The S&P 500 (SPX) fell about 6%. The Dow (INDU) fell as many as 2,046 points. The Nasdaq Composite (COMP) was down 5.4%. The New York Stock Exchange halted trading for 15 minutes after stocks plunged more than 7%. They retraced some of their losses after the market reopened.
The sell-off carried over into Asia Pacific, where Australia’s S&P/ASX 200 ended 7.3% lower on Monday, the index’s biggest plunge since October 2008. Japan’s Nikkei 225 (N225) sank 5.1% and Hong Kong’s Hang Seng (HSI) lost 4.2%, while China’s Shanghai Composite (SHCOMP) shed 3%. The yield on the 10-year Treasury note, meanwhile, fell below 0.5%, hitting record lows. The panic began after Saudi Arabia shocked oil markets by launching a price war. The kingdom is trying to retake global market share after Russia refused Friday to go along with OPEC’s efforts to rescue the oil market from a plunge in demand caused by the coronavirus outbreak.
Making matters worse, the novel coronavirus continues to weigh heavily on investors as it deals an unexpected shock to the economy. The virus has infected more than 108,000 people and is throwing many countries into turmoil. Full Story

Who’s buying stocks? Executives at TripAdvisor, Newell Brands and other companies are buying at low prices

In his investing book “The Vital Few vs. the Trivial Many: Invest With the Insiders, Not the Masses,” George Muzea argues that the best time to purchase stocks is when “those in the know” are buying, and “those not in the know” are selling.

People in the know are corporate insiders like directors and top managers who get daily reports on sales trends and projections, and who can read the body language and other signals inside companies.

They’re buying like crazy in the coronavirus-led bear market, which has pushed down the S&P 500 Index by 12% Monday alone.

I’ve tracked insider buying on a daily basis for over 10 years, because it’s a big part of how I select names for my stock newsletter, “Brush Up on Stocks,” launched in 2010. The current wave of insider buying is as big as any I’ve seen during the great panics of the bull market — all of which were followed by rebounds.

Importantly, insiders are going straight to all the sectors that will supposedly get hit hardest by the virus: air travel, amusement parks, restaurants and economically sensitive areas like basic materials, energy and industrials. They are doing so with repeated, large purchases. There’s virtually no insider buying in classic defensive areas like consumer staples. Full Story