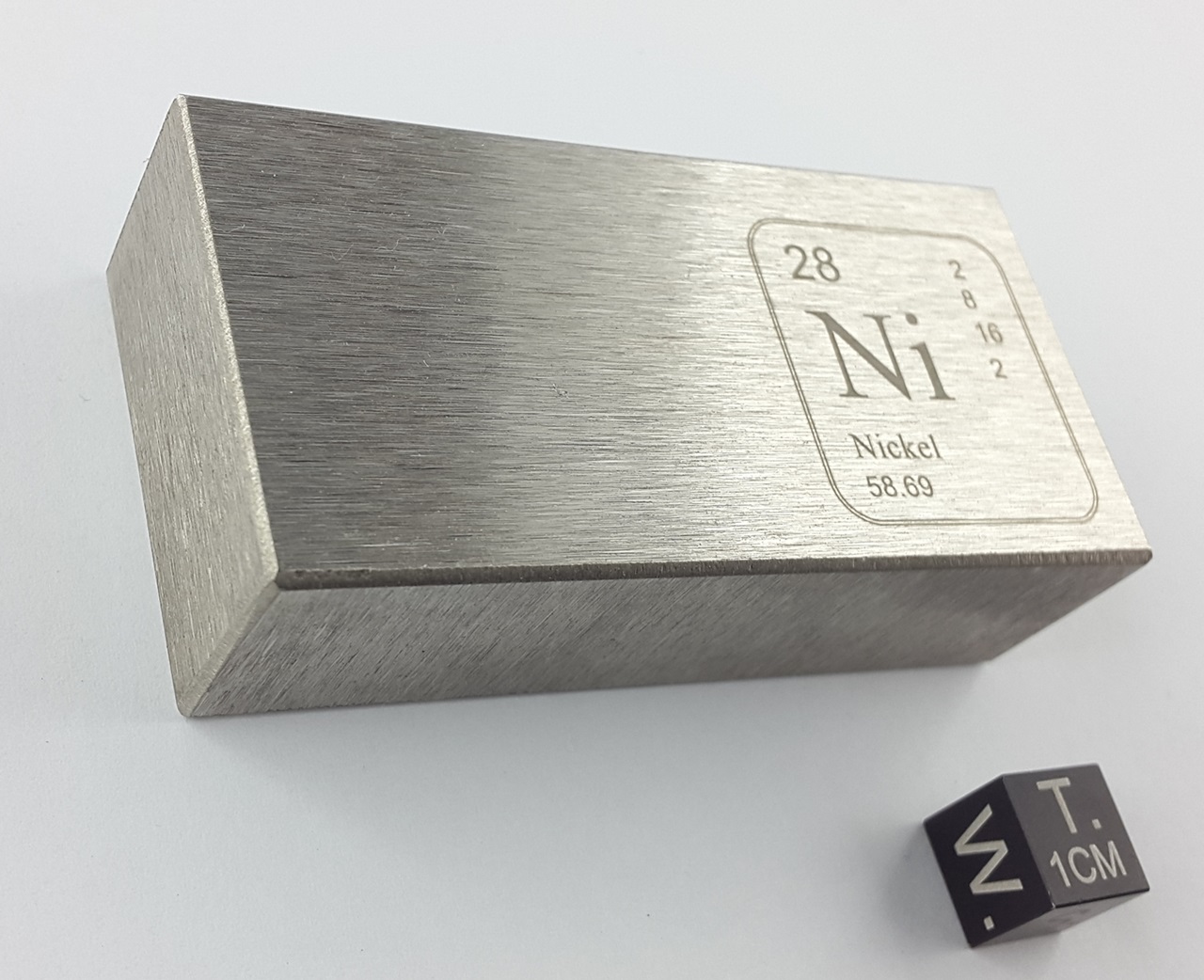 Nickel: Is This The Beginning of A new Bull Market

If you look at a shorter-term chart 1-3 years, it looks like the main move is underway already. However, looking at a ten-year chart, we can see that Nickel is at an important junction. It needs to close above 1100 on a monthly basis; failure to achieve this could push it back down to the 820-855 ranges over rather quickly.  If one is looking for a solid confirmation, then a monthly close over 1200 should do it; this would set the pace for a test of the 1500 ranges with a possibility of trading to 1800.

We looked at several large producers of nickel, and all their charts illustrated that the stocks were consolidating, which suggests that Nickel is likely to pullback before trending higher unless the metal is going to diverge and trend in the opposite direction.

Let’s take a look at some Nickel Producers

VALE, which is the world’s second-largest producer of Nickel, appears to be consolidating while nickel prices trend higher and the same appears to be true of NILSY (Norilsk Mines).  What could be taking place here is that the stocks are pulling back and building energy for the next phase upwards.

On the monthly chart of VALE, we can see that the stock is holding up quite well, while our indicators are letting out some steam. If one were willing to take some risk and wanted to act before our indicators moved into the oversold range capital could be deployed in the 9 to 10 dollar ranges.

The pattern is quite interesting here; this is one of the few stocks in the sector that has not experienced a nice upward move. The other stocks are now consolidating building up steam for the next leg up, however, this chap is still trading in the extremely oversold ranges and technically could mount a rally at any moment. However, note that this is a speculative play.

This company also trades in London under symbol GLEN (LSX: GLEN), and it is currently the world’s 4th largest nickel producer.  Risk-takers could deploy some capital in the 3.25-3.30 ranges and another lot deployed if it drops down to the 2.90-3.00 ranges. We would hold onto the third and deploy it after one of our customer indicators generates a buy signal.

Use of nickel has been traced as far back as 3,500 BC. In more recent times nickel has been used in coins (a nickel), but is best known for its use in stainless steel driven mostly by Chinese construction. With the current negative sentiment due to the US-China trade war and some mild slowdown in China, nickel prices have fallen to a low level, as have the nickel miners. Provided we don’t head into a significant China or global slowdown, any resolution in the trade war with China should lead to some recovery in nickel prices and the nickel miner’s stock prices.Class 1 nickel demand forecast to increase 17 fold from 2017 to 2025 due to the EV boomAccording to McKinsey research if annual electric vehicle (EV) production reaches 31 million vehicles by 2025 as expected then demand for high-purity class 1 nickel is likely to increase significantly from 33 Kt in 2017 to 570 Kt in 2025. Class 1 nickel is the “high purity” nickel that is used in electric vehicle lithium ion batteries. The stainless steel industry uses both class 1 and class 2 nickel (lower purity) and is the main driver of overall nickel demand. Full Story

The higher price of nickel in LME is largely due to the steep drop in inventory levels. From 200,000 metric tons during the start of the year, LME’s inventory level fell to 160,000 MT as of end-June and is now down to 149,000 MT. This is equivalent to less than two months’ worth of supply and indicates a potential shortage, according to Jervois Mining executive general manager Michael Rodriguez, as reported by SmallCaps.com.

In this article the first 2 stocks are more solid and safe diversified nickel investments (with exposure to other metals) that will do ok even if the nickel boom is delayed until 2020. The last 3 stocks are nickel-cobalt optionality plays that can give out-sized returns should the nickel price continue to improve as I expect. They will also be helped significantly by strong cobalt prices. In all cases investors will need some patience with a 5 year plus investment time frame.

Nickel price and inventory
Nickel is only just recovering now from a severe bear market from 2012 to early 2016 (low of just below US$4/lb), with the price moving up in 2017 and reaching USD 6.10/lb by late January 2018. Inventory is finally slowly declining and price is recovering. Whilst some Philippine supply is expected to come back, the demand picture is strengthening as global economic growth picks up and the mass market EV boom begins.

In 2017 nickel prices rose 27.51% on the back of solid Chinese stainless steel demand. I expect something similar each year from now until 2020, as demand is steadily boosted from the EV boom. Full Story